After last weeks unseasonably foggy weather, it was so nice to see the sun come out and shine on all the dietitians attending the annual FNCE {Food and Nutrition Conference and Expo} convention which happened to take place this year in my home town of San Diego.

It was fun for me, as this was the first FNCE conference I have attended in a LONG time.  I even got to meet some fabulous fellow foodie RD bloggers I have gotten to be friends with over Facebook and Twitter. SO fun to meet everyone!

Here’s just a little bit of the scoop on the education sessions I attended… {Just to give you a heads up, this is a bit of a long post, but so much good information to share!}

Omega 3 Fatty Acids in the treatment of Mood Disorders:

This talk was presented by Dr. David Mischoulon, MD and Gretchen Vannice, MS, RD.  Here are some of the key take home points:

As an aside, I have been taking Coromega Fish oil supplement for the past month as part of the “Omega-3 Challenge” hosted by Coromega.

As part of the challenge, I was provided a Holman Omega-3 blood test kit to take at the beginning of the study. Interestingly, despite my overall very healthy diet, I found out that while my blood levels of EPA and DHA were higher than average, they were still below the optimal level.

So…I will continue to take my Coromega supplement every day and report back to you at the end of the testing period in November! 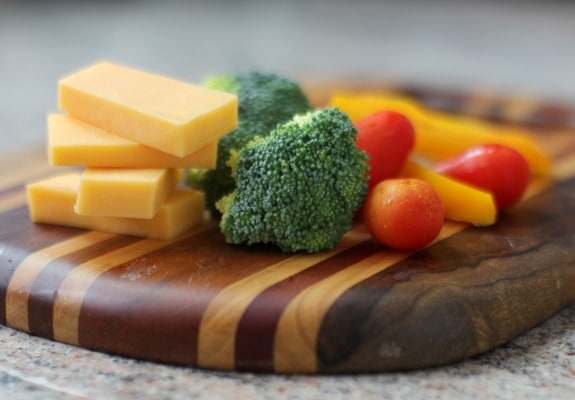 This was a fun presentation by Valerie Duffy, PhD, RD and the very entertaining Brian Wansink, PhD, author of the popular book Mindless Eating.

The presenters focused on the genetic differences between “non-tasters and “super-tasters”, and also talked about research done on the effects of different snack combinations on satiety levels.  Here are just a few findings…

My take home from this:  The best snacks contain a combo of veggies or fruit PLUS some source of protein to provide satiety without a lot of extra calories.  This is actually what I teach my clients and how I make snacks for myself and my kids, so I was happy to find out Dr. Wansink and I are in agreement 🙂

Also, after hearing Dr. Wansink speak, I’m definitely eager to read his book Mindless Eating which has come highly recommended by many colleagues. 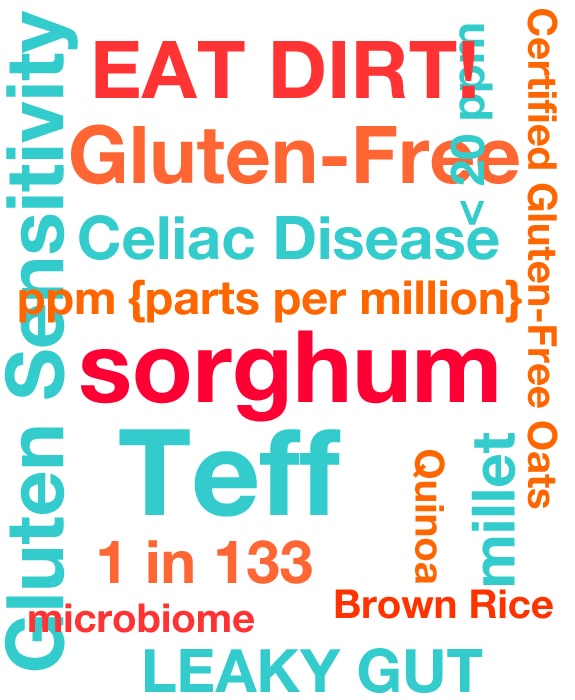 This was a great talk presented by well known Celiac and Gluten-Sensitivity researcher Dr. Alessio Fasano, along with Tricia Thompson, MS, RD, an expert on the gluten-free diet, and Colleen Zammer, a food scientist and marketing professional. Here are the highlights of the presentation…

That was a bit long-winded.

Before I go though, I have one more bit of brouhaha to share with you…

For those who haven’t heard, it was announced at FNCE that the American Dietetic Association is changing it’s name, as of January 20112, to the “Academy of Nutrition and Dietetics”.

Lots of conversation about this….

Some supporters, as well as several detractors…

I guess I have mixed feelings about it…  I do like the inclusion of “nutrition” in the name, but like many others have voiced, I wish “food” were in the name too.  Because after all, isn’t good nutrition all about eating {real} food???

Do you think your omega-3 levels are optimal?  Do you eat fatty fish 2 x/week or take fish oil supplements?  Are you a “super-taster” or a “non-taster”?  Do you find snacks that include some protein fill you up faster than simply carbohydrates?  What are your favorite snack combos? Have you read the book Mindless Eating?  Are you on a gluten-free diet?  If, so do you have celiac disease or gluten-sensitivity?  Has a gluten-free diet helped you? What do you think of the name change from ADA to AND??? 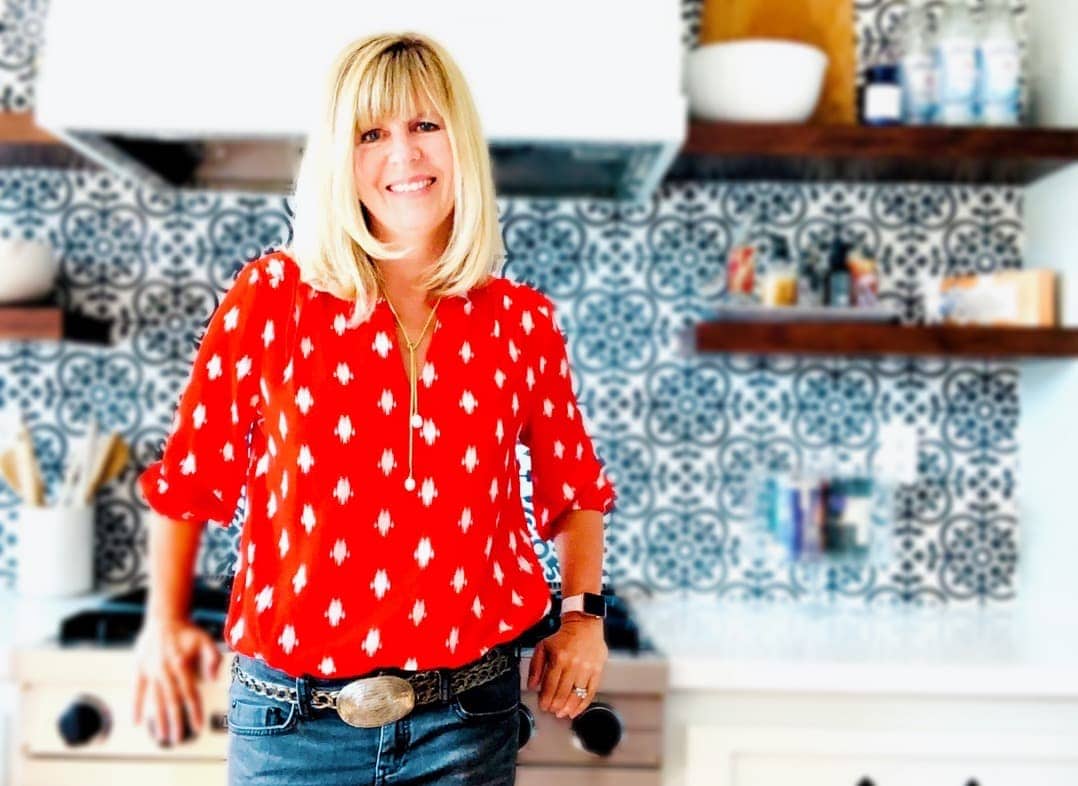 Hi There! I’m EA, a registered dietitian nutritionist (RDN) in sunny San Diego. I create easy, DELICIOUS gluten free recipes & low FODMAP recipes for a wide variety of diets. Learn more about my nutrition philosophy and my nutrition coaching for digestive health, autoimmune disease, wellness nutrition, & vibrant aging.  Sign up for my newsletter, or get in touch~I’d love to connect with you!

If you enjoyed this post, please consider sharing. Thanks so much for your support!

31 thoughts on “The Latest Scoop on Omega 3 Fatty Acids, Celiac Disease/Gluten Sensitivity, and Snacks that Satiate!”

Hi There! So nice to meet you!

KICKSTART YOUR HEALTHY LIFESTYLE WITH MY FAVORITE 5-DAY FAST!